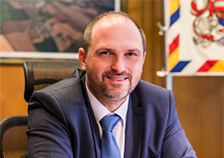 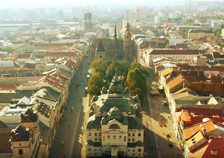 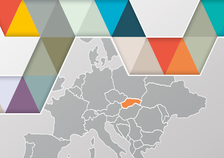 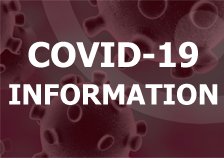 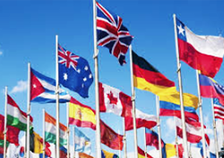 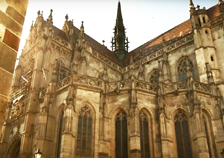 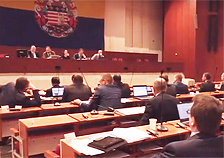 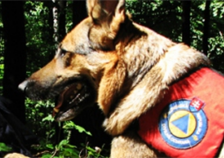 The metropolis of the East, the second largest city in Slovakia, the city of rich history and promising future welcomes thousands of visitors annually.

Košice has always been an natural centre of business, culture and education. The business routes leading from the Baltic Sea to the Mediterranean have been crossing here ever since the Middle Ages. There are numerous rich archaeological localities that have been preserved in the surroundings of the city and prove the settlement of the Košice Basin even in the Stone Age. "Villa Cassa" gradually transformed into a city thanks to its favorable location, royal privileges, immigrants, and flourishing crafts.

May 7th 1369 has become a very significant date for the city. King Louis the Great issued a royal armorial warrant granting Košice, as the first city in Europe, its coat of arms. We have been celebrating this event as "Days of Košice" on the very day since 1995.

Growing strategic, economic, cultural, and social significance of Košice in the Middle Ages reinforced the city's prominent position in the entire Hungarian empire. Thanks to the favor and attention of many kings, who generously supported the city, we can admire the architectural uniqueness of Košice. It can be specially observed in the lens-shaped Hlavná Street that is lined with remarkable historical and cultural monuments. Each of them has its individual story. For centuries one of them guarded a real treasure that consisted of 2920 coins made of fine gold, 3 gold medals and a 2-meter long chain - the Gold Treasure of Košice, which contains altogether 11 kgs of gold.

The dominant feature of Hlavná Street is Europe's easternmost gothic cathedral - St. Elizabeth's Cathedral, interior of which contains some unique pieces of European art. The most beautiful of them is undoubtedly the wooden altar dedicated to the patron of Košice - St. Elizabeth. In 2007 we celebrated 800th anniversary of her birthday. The crypt of Ferenc II Rákoczi, a person of high importance to the city, is situated in the basement of the cathedral. Among other notable monuments we can find St. Michael's Chapel, Urban's Tower, the State Theatre and other palaces and church buildings.

Košice had preserved the status of the second most important city in the Hungarian empire until the beginning of 18th century. The industrial revolution came to Košice with the Modern Age and the face of the city changed at this point in history. Medieval fortifications were removed and new suburbs with residential and industrial quarters were established. Also, the nationality structure changed and Košice became a city of 3 languages - Slovak, German and Hungarian. The changes all over Europe influenced the Košice citizens, as well. Over the years, Košice has been part of different state formations. After the Slovak Republic gained its independence in 1993, the city has become the metropolis of the East.

At the beginning of the 3rd millennium, Košice is a home to almost 240,000 inhabitants who live and work here. In the city of tolerance and peace, they help form its history and contribute to its development. They accomplish changes and participate in creating its image. And that is not to be overlooked. 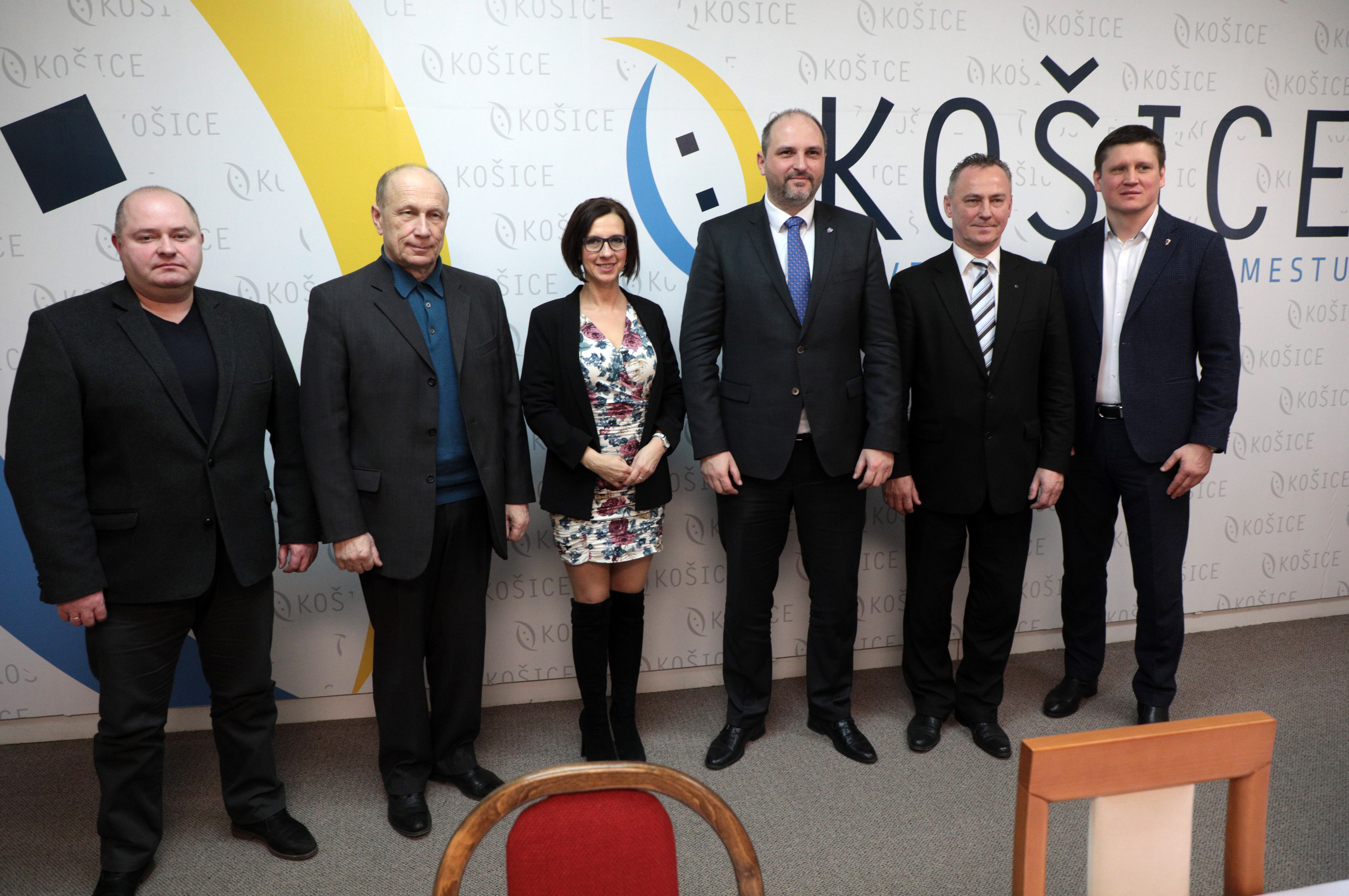 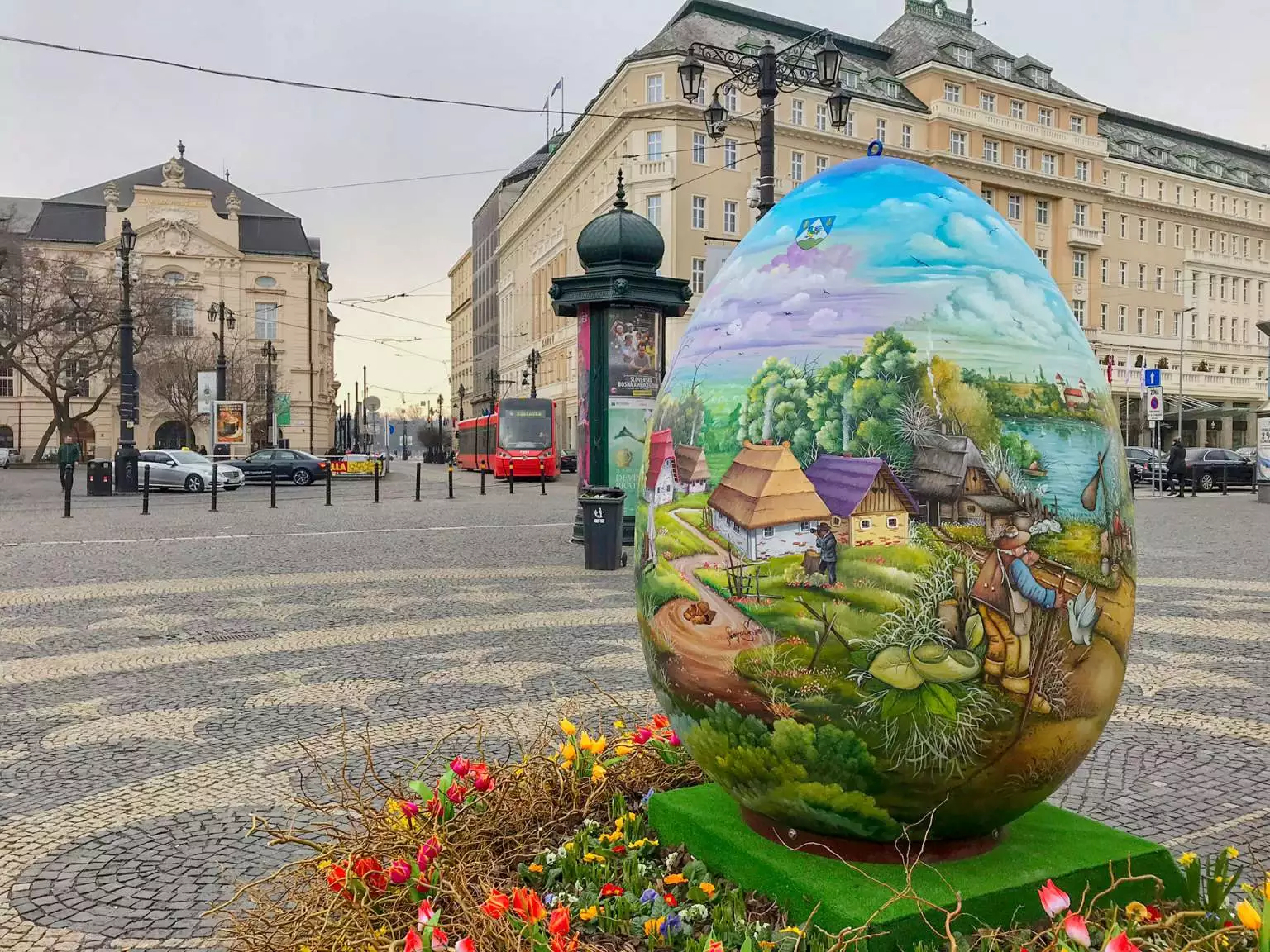 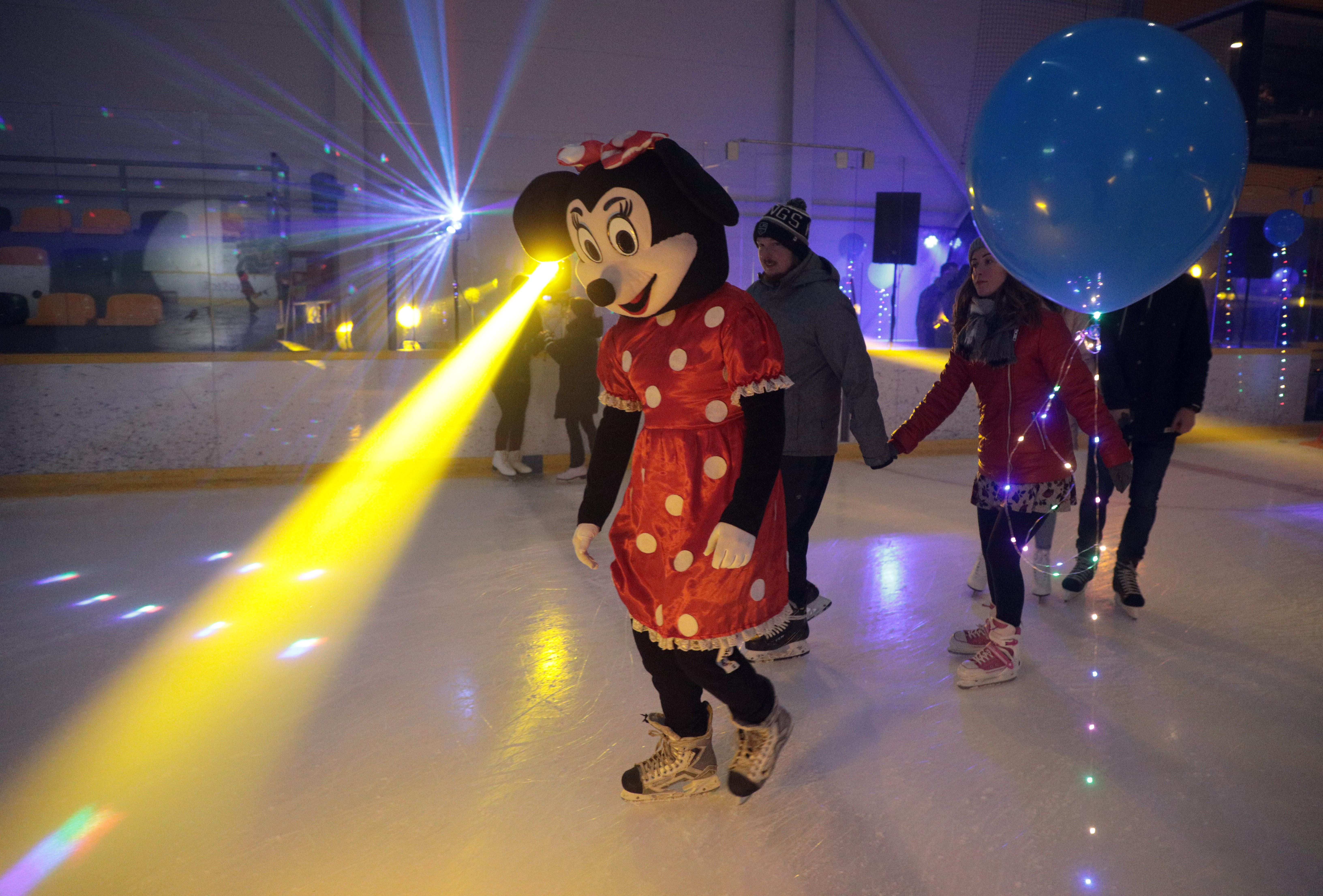