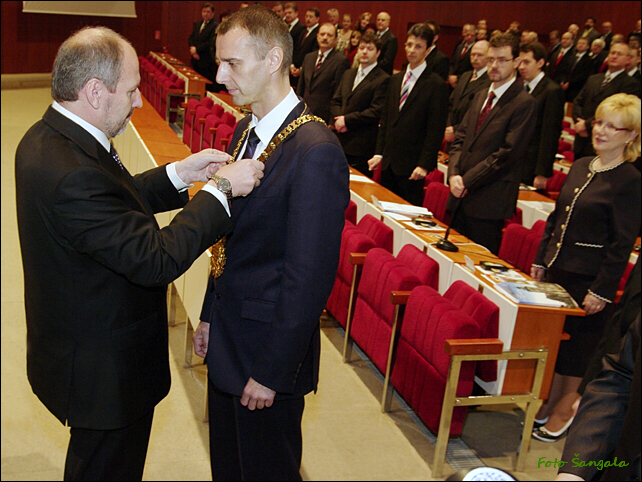 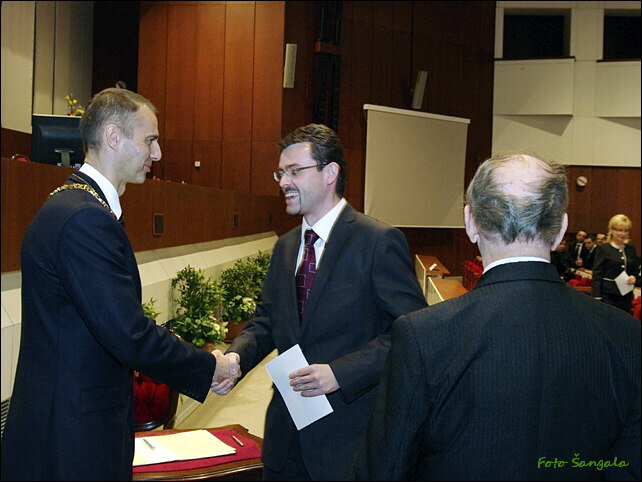 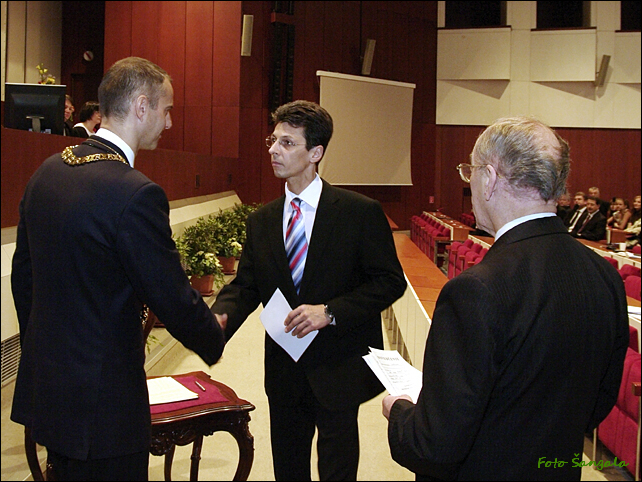 In his address, the new Mayor introduced his priorities that are also shared by political parties that support him: comfortable transport; new jobs; better home for all Košice citizens; safety; order; healthy, clean and green city; open and transparent municipal authorities; Košice as the capital of culture even after 2013; and information technologies – res publica.

Elections to the local government of the city of Košice were held on Saturday, November 27, 2010.