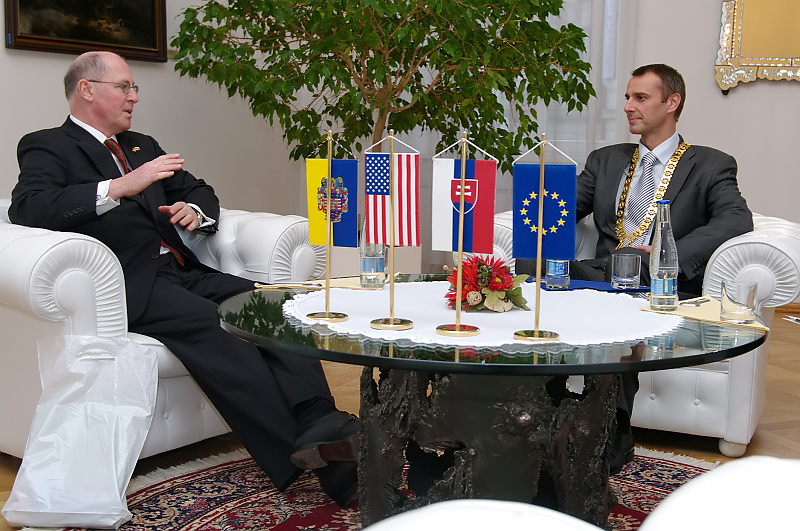 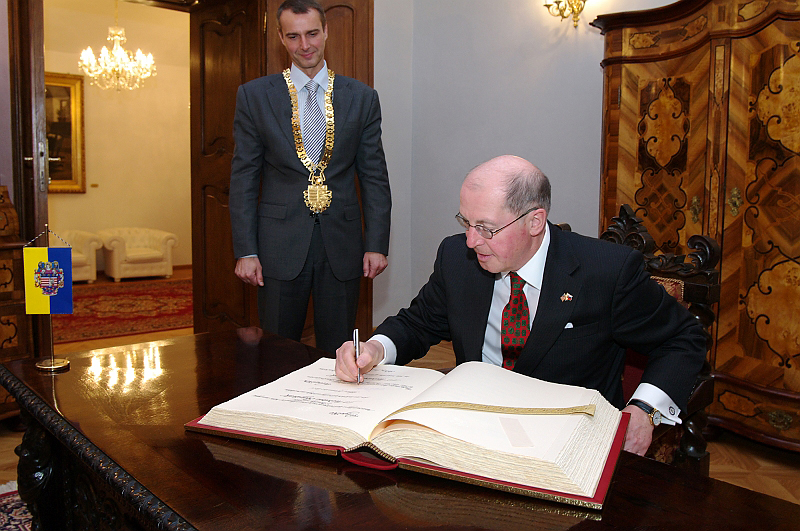 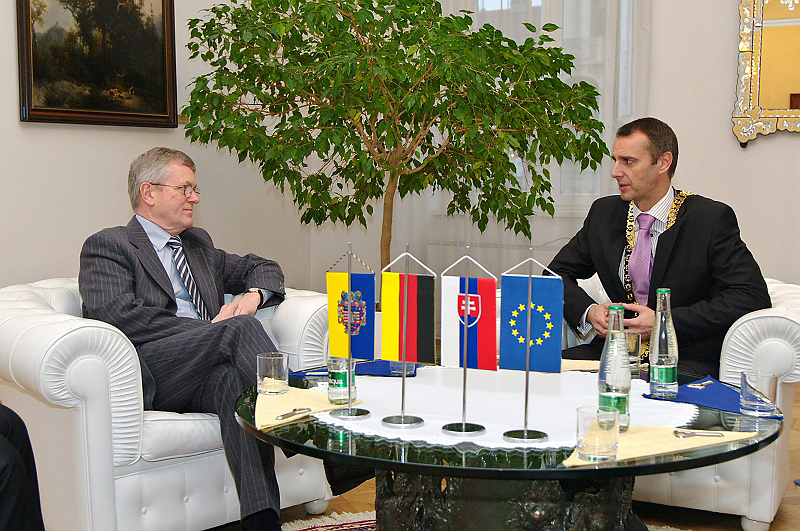 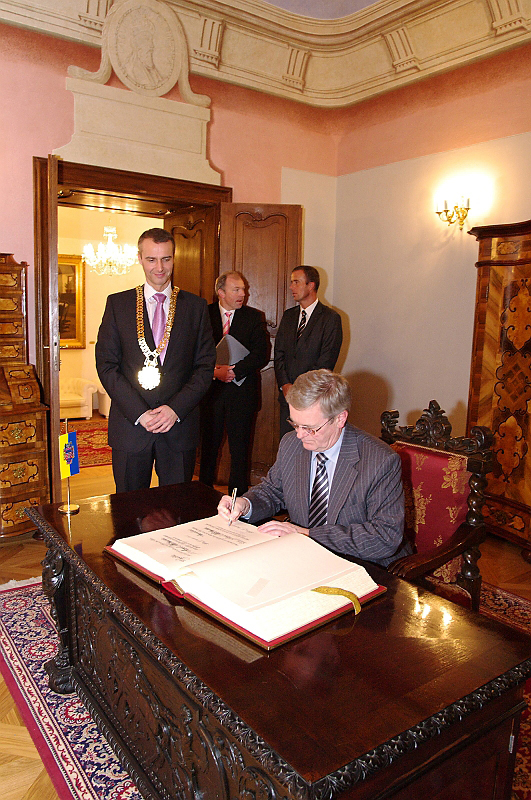 The Extraordinary and Plenipotentiary Ambassador of the United States of America visited Košice twice in relatively short period of time. His attention was drawn to what the city has to offer to American investors that would like to open their business in Košice. According to Mayor's words, investors are always welcome in Košice. They can conduct their business activities in the local industrial park. The city has also highly qualified labor force.
As a good example of cooperation of the city with foreign investors the Mayor pointed out the cooperation between the city and U.S. Steel in various areas of social and cultural life.

The Ambassador Extraordinary and Plenipotentiary of Germany considers the thirty-year-long cooperation between Košice and Wuppertal to be the most dynamic of all the twin cities. He appreciated the contacts between Košice and Essen – the European Capital of Culture 2010, and expressed readiness of Essen to help Košice in the preparation of events in 2013, when Košice will hold this proud title. The Mayor sees the ECOC 2013 project as significant not only in terms of culture but also investments. It creates space for cooperation of private companies operating in both cities. The German Ambassador was accompanied by the Chief Executive Officer and Chairman of the Board of Directors of the VSE Košice, Norbert Schurmann, who said that private companies are ready to take on specific responsibilities for implementing their part of the project. Schurmann introduced a vision of the VSE - RWE, which being a strategic company in the city plans to employ about 400 new people.